What do I love about fall? Pumpkin everything (especially beeeeer), wearing layers (although that might not be well into November) and Halloween. And the best time of year in the Sunshine State brings a cornucopia of shows to our fair city. So grab an Octoberfest brew, grab a (light) jacket and head to one of these five. (And be sure to check out Amy’s picks too!)

Friendly Fires, The Social, October 8
Ask most people about Pala, the latest album from this British trio, and they’ll annoyingly say they like the first album better. I am curious if these people have ears. Sure, the first self-titled release was good, but boy am I obsessed with the intricate layers of their second endeavor. (“Blue Cassette?” Goosebumps. “Hurting?” Gut-wrenchingly awesome. “Helpless?” Ohmygod, yes.) Eh, maybe it’s because I’m getting over a breakup and my emo side is shining through. But if you’re as stoked as I am to see how they’ll perform the complex studio work live, check them out this Saturday. 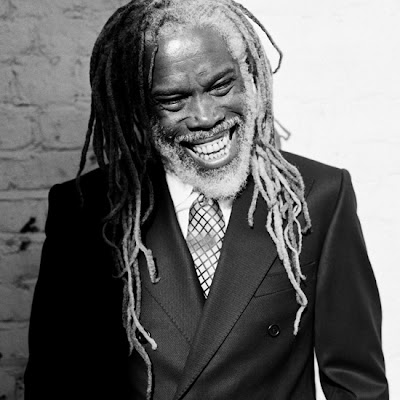 Eat to the Beat Concert Series, Epcot, Dates Vary
Ok, so most of the bands performing during Epcot’s Food and Wine festival (Air Supply, Hanson) can only be enjoyed ironically. However, there are a few not-so-guilty pleasures in the mix (ok, maybe a little guilty) like Boyz II Men, kinda-sorta ELO and Billy Ocean, who I saw a few years ago and was totally dope. (He rocked long white dreads and a fresh blue suit, and opened with the song "Nights (Feel Like Getting Down"). Um, hells to the yeah.) Check the full cheesy band lineup and dates here, and if none of them strike your fancy, there’s always drinking around the world and Norway’s boat ride. 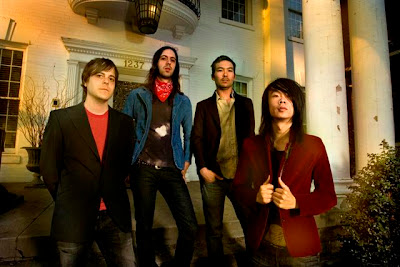 VHS or Beta, Will’s Pub, October 14
It’s been awhile since these guys have visited our town but they’re back to promote their new album, Diamonds and Death. Stream the whole thing over here, then catch them at Will’s along with Britt Daley and Yogurt Smoothness. Expect a dance party. 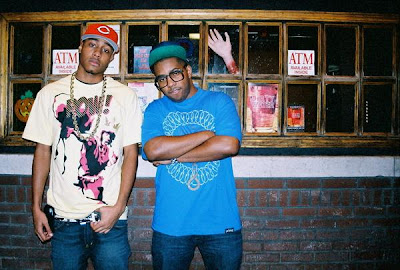 The Cool Kids, The Social, October 22
These dudes bring a hipster element to hip hop, while keeping it on the lighthearted tip, sans the bitches and bling (see also: De La Soul). Internet buzz helped spread the word of their first EP, Bake Sale, making the follow up, When Fish Ride Bicycles, their first official album release. But don’t dismiss it just because you can’t get a physical copy or because of the huge Mountain Dew logo on the cover (guys’ve gotta eat, right?). Instead, drop a few bucks to support their live show so they can keep doing their thing – making fun hip hop music the 90s would be proud of. 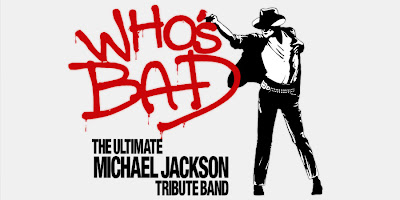 Who’s Bad, The Social, October 27
It’s no secret that I love me some Michael Jackson. And since I’ll never get to see him live, I’ll have to settle for the next best thing: an MJ tribute band! And really, what better way to get into the Halloween spirit than with a re-enactment of "Thriller?"
Posted by OMG, It's Becky! at 6:21 PM